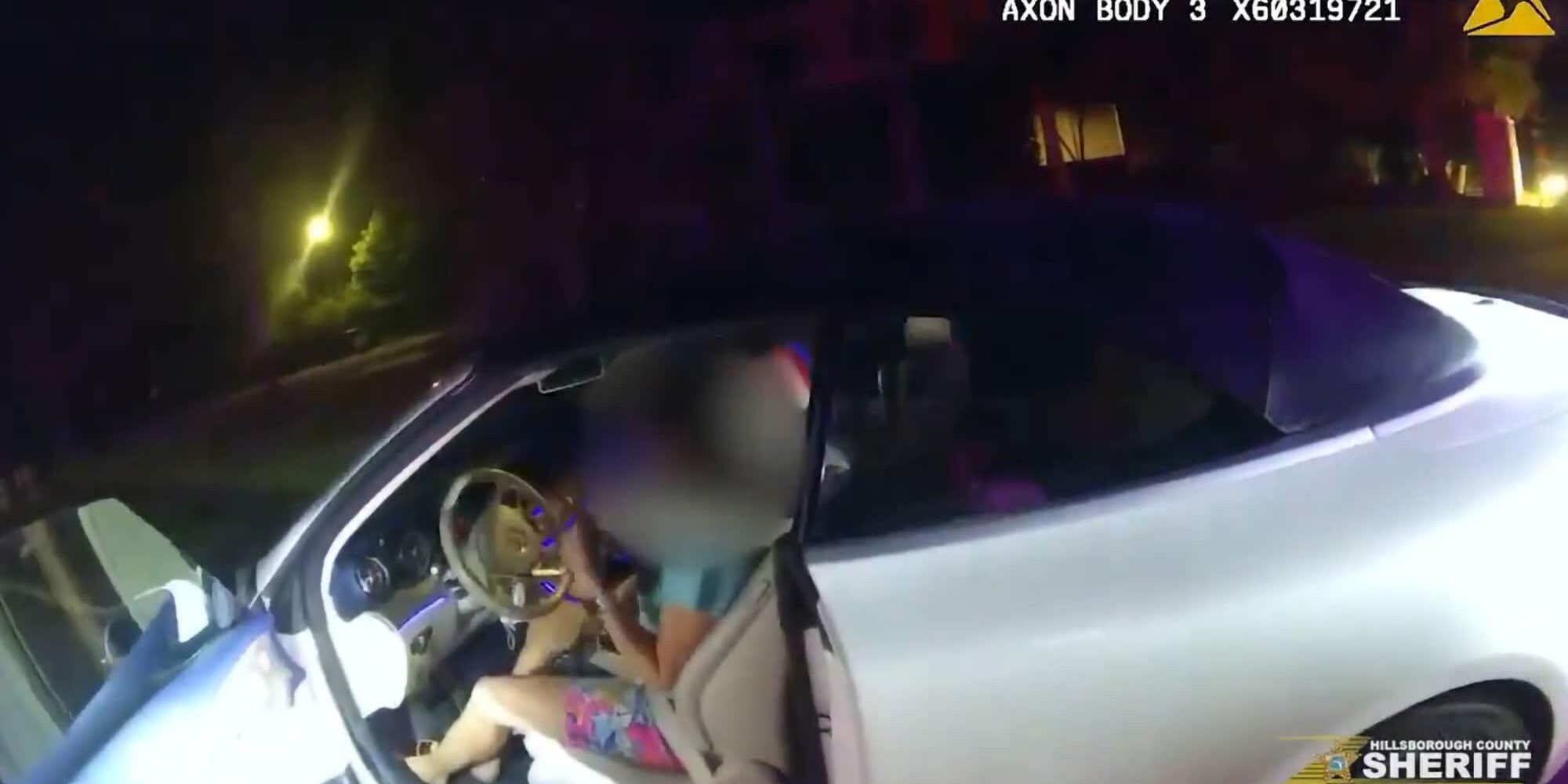 *A dramatic video showed that a woman driving at night at high speed nearly struck an officer who was conducting a traffic stop along a road in Florida. Body-cam footage taken by deputy Charles Williams shows that a white Mercedes sedan passed within inches of him, side-swiping his patrol vehicle as it was stopped in […]