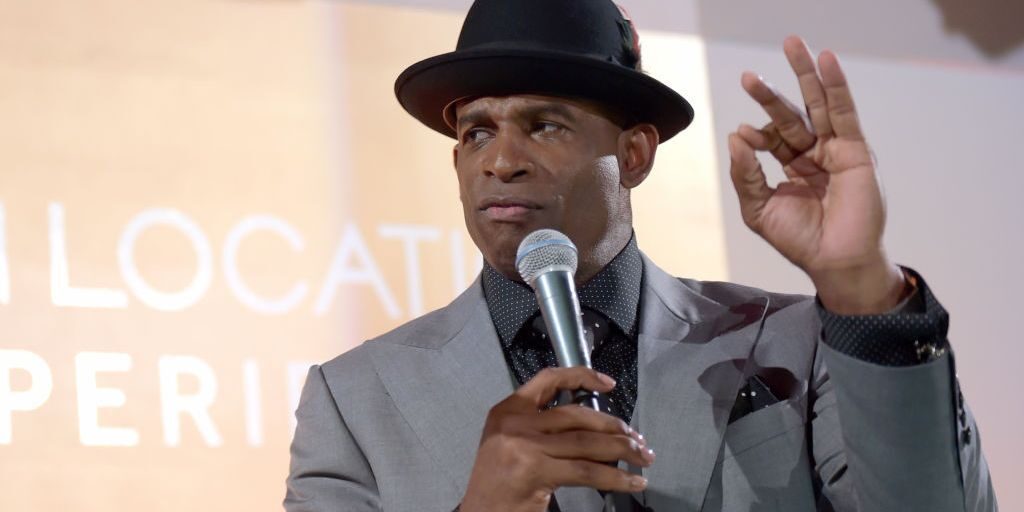 *Jackson State coach Deion Sanders has reportedly been in talks at both Colorado State and South Florida about their coaching vacancies.  According to 247Sports, Sanders, 55, has been contacted by both schools regarding their open head coaching position. Black Enterprise reports that he was also a top contender at TCU. It was reported last month that […]

The post Deion Sanders in Talks About Head Coach Positions at Colorado and University of South Florida appeared first on EURweb.