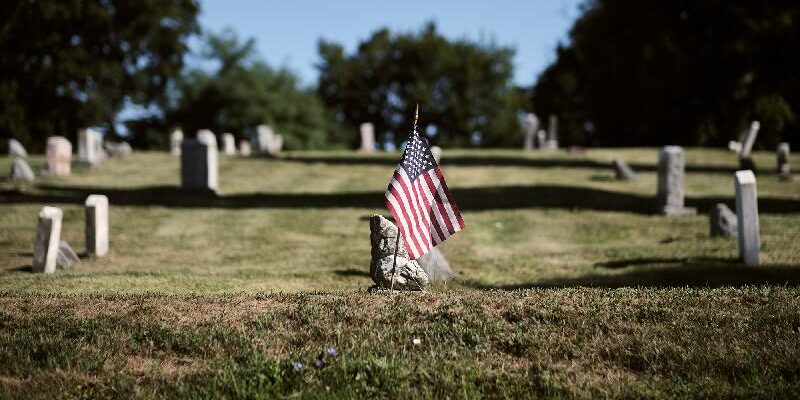 *(CNN) — Before she became one of America’s most-decorated Special Olympics athletes, before the made-for-TV movie and the shared stages with actor Denzel Washington and Presidents Bill Clinton and Barack Obama, Loretta Claiborne was a great-granddaughter — of one Anna Johnson. Johnson died mysteriously after the 1969 race riots in Claiborne’s hometown of York, Pennsylvania. […]