Deal’s OFF! Elon Musk Tells Twitter He Doesn’t Want to Buy it Anymore 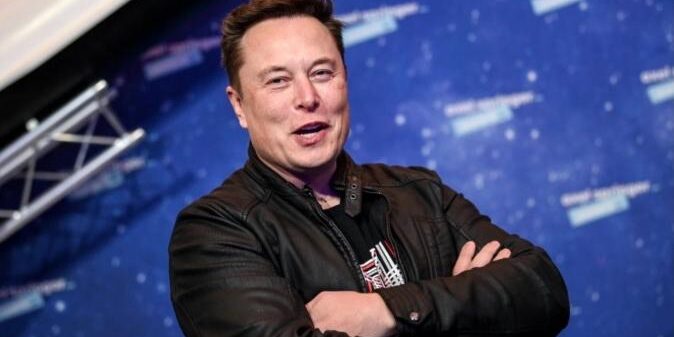 *(CNN) — Elon Musk wants to terminate his $44 billion deal to buy Twitter — the latest in a whirlwind process in which he became the company’s biggest shareholder, turned down a board seat, agreed to buy the social media platform and then started raising doubts about going through with the deal. Musk claimed in […]

The post Deal’s OFF! Elon Musk Tells Twitter He Doesn’t Want to Buy it Anymore appeared first on EURweb.