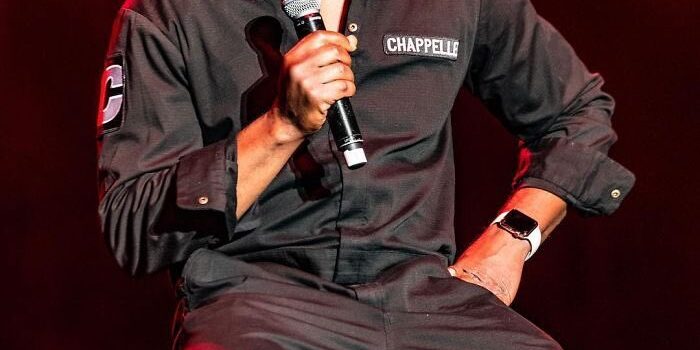 *The man who tried to take Dave Chappelle out during his show earlier this week has pleaded not guilty. According to @tmz_tv, the man who hopped on stage with a wielding knife and attacked the comedian was identified as 23-year-old Isaiah Lee. Lee made his first appearance in an L.A. courtroom Friday morning to face […]

The post Dave Chappell Attacker (Isaiah Lee) Pleads Not Guilty – Says He Did it for His Grandma appeared first on EURweb.