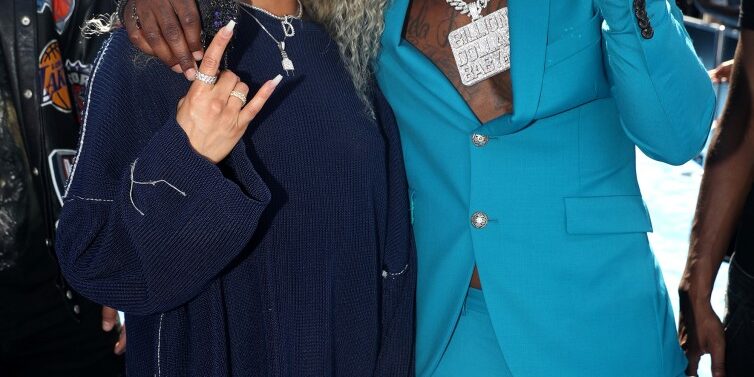 *Ahead of dropping her new song titled, “Dead To Me,” Danileigh sat down for an interview with Angie Martinez where she opened up about motherhood, her relationship with rapper DaBaby, and how she’s trying to move past their big public fight. As we previously reported, in the since-deleted videos, DaBaby, 30, and DaniLeigh, 27, were […]

The post Danileigh Opens Up to Angie Martinez About ‘Triggering’ IG Live Fight with DaBaby | WATCH appeared first on EURweb.