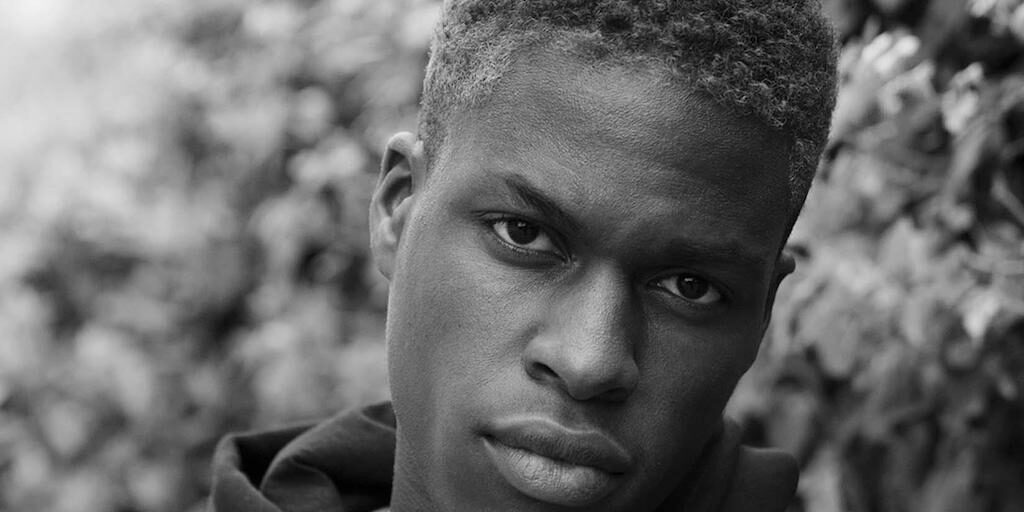 As promised, Daniel Caesar has released “Please Do Not Lean,” a new song he premiered during his set at Coachella last weekend. The track features Canadian production collective BADBADNOTGOOD, also credited as writers and producers. On this honest track, Caesar doesn’t fully throw himself into the role of Mr. Wrong, but he isn’t entirely the […]