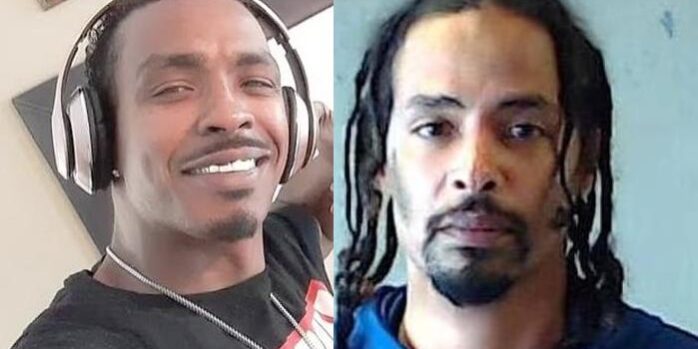 *More shocking details have been shared about the tragic death of “We Ready” rapper Archie Eversole. As it was previously reported, the entertainer died earlier this month from gunshot wounds he sustained on March 25, according to a statement by the DeKalb County Police Department. Police arrested his brother, Alexander Kraus, at a gas station […]

The post Damn Shame: Rapper Archie Eversole was Reportedly Shot in Face While Sleeping by Brother! appeared first on EURweb.