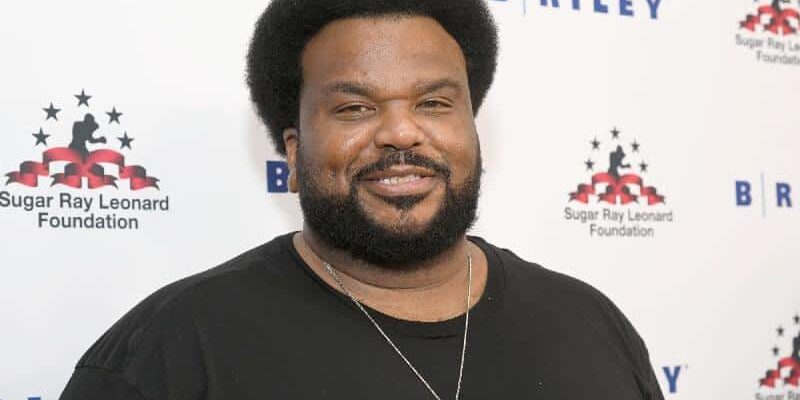 *A comedy show featuring Craig Robinson was cut short in North Carolina on Saturday after an active shooter stormed into the Comedy Zone at the AvidXchange Music Factory and opened fire. Thankfully, no one was injured! According to reports, the unidentified man came in waving a gun and demanded everyone leave. “The suspect then discharged his […]

U.S. Insists It Will Operate Around Taiwan, Despite China’s Pressure
August 10, 2022