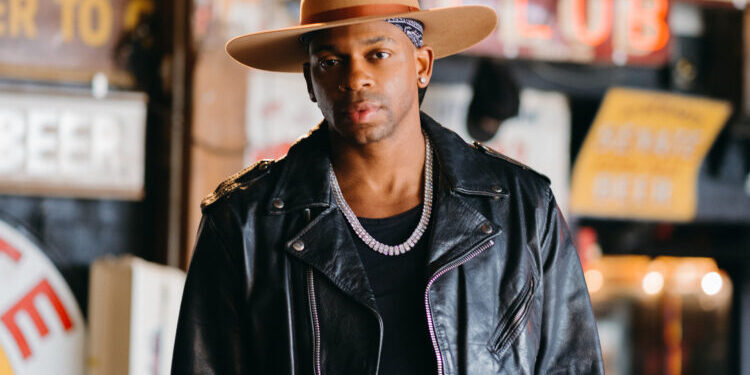 Jimmie Allen doesn’t like to be boxed in. He occasionally vents about it on social media, too. “Think bigger than the box they try to put you in,” he tweeted in 2018. The following year he told fellow artists, “Dear musicians, make the music you want, DO NOT let anyone put you in a box.” […]