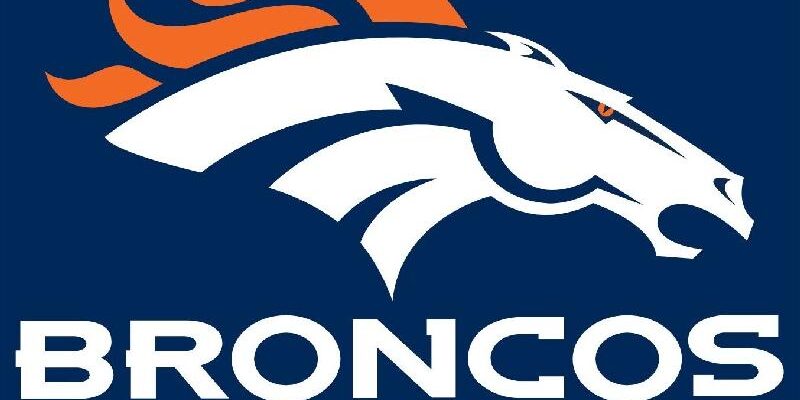 *(CNN) — Former Secretary of State Condoleezza Rice is joining the new Denver Broncos ownership group, the NFL team announced Monday. Rice said it was an honor to join the ownership group. “Football has been an integral part of my life since the moment it was introduced to me, and I am thrilled to be […]