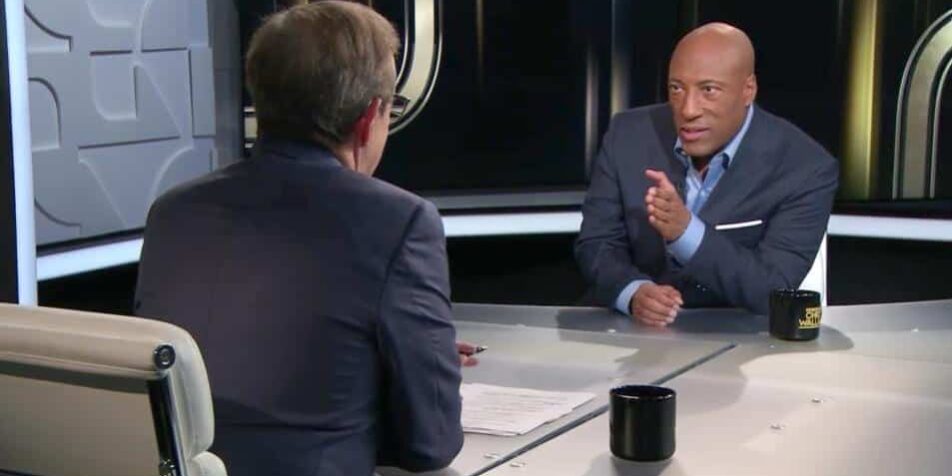 *This week on Who’s Talking to Chris Wallace?, CEO of Allen Media Group Byron Allen joins CNN Anchor Chris Wallace to discuss his early days in comedy, his growing media empire and why he wants to own an NFL team. Chris Wallace: In 2015, after the riots in Baltimore, after Freddie Gray died in police custody, the President called out the […]