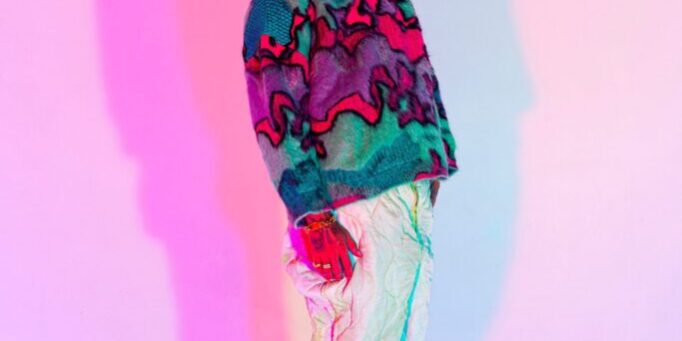 Chris Brown is adding more steam behind his sleeper hit “Under the Influence.” As the song continues to climb the charts, the R&B star has announced that an official video is underway.  On Wednesday (Oct. 12) evening, Brown shared a 20-second trailer for the official video. In the clip, a woman softly utters, “Your addiction […]