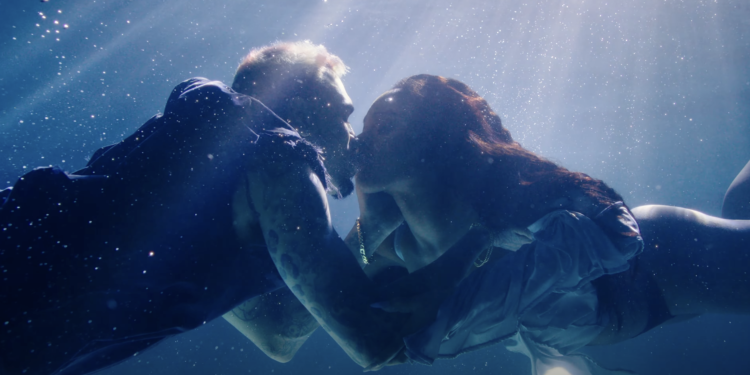 Chris Brown has released a video for his new single “WE (Warm Embrace),” which includes a special appearance from Normani. The five-minute visual opens with Brown dreaming about falling from outer space. His new song “Sleep at Night” plays as he’s making his way to earth. A minute later, he wakes up and gets ready […]