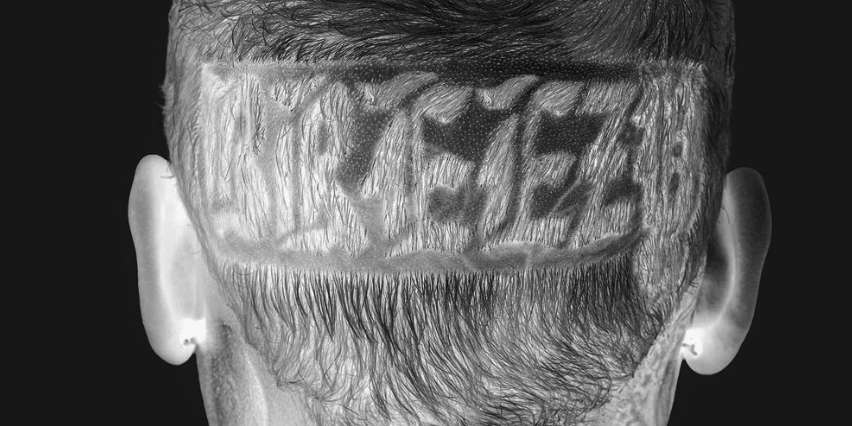 Chris Brown has finally released an official video for his 2019 track “Under the Influence.”  Directed by Child., the video finds Brown in a warehouse surrounded by women dancers. Each dancer shows off their slick and proactive moves, which entices Brown to join in. He doesn’t perform much choreography, though, as he is too enthralled […]