Chris Brown and Lil Baby Announce ‘One of Them Ones Tour’ 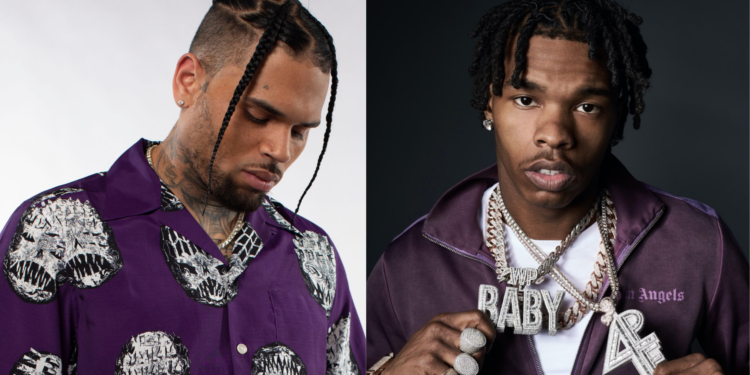 R&B superstar Chris Brown and rap sensation Lil Baby have announced their co-headlining One of Them Ones Tour, presented by Rolling Loud. The 27-city tour kicks off on July 15 in Raleigh, North Carolina. From there, Breezy and Lil Baby will hit major cities across North America, including Philadelphia, Washington, D.C., New York City, Toronto, Atlanta, and Los Angeles, […]

The post Chris Brown and Lil Baby Announce ‘One of Them Ones Tour’ appeared first on Rated R&B.

Alabaster DePlume: Gold: Go Forward in the Courage of Your Love (International Anthem)
May 27, 2022
Go to Top