Chlöe Announces ‘For the Night’ as Next Single 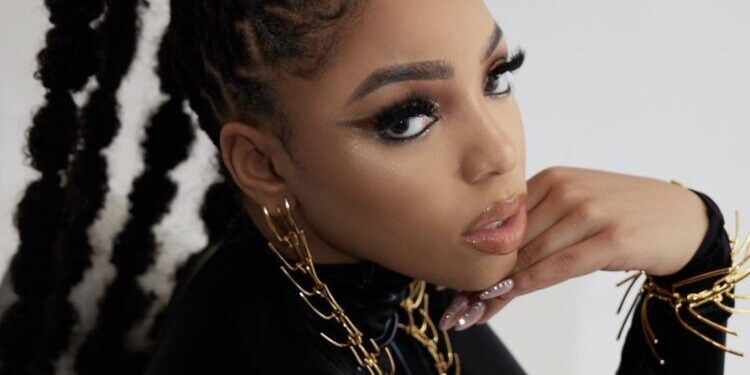 Chlöe has announced “For The Night” as the next single from her highly awaited debut album. The mid-tempo track, produced by London on da Track, will release Oct. 28 via Parkwood Entertainment/Columbia Records. It will be accompanied by a video, which co-stars comedian Druski. Chlöe shared a video teaser on Tuesday (Oct. 18). time to […]

The post Chlöe Announces ‘For the Night’ as Next Single appeared first on Rated R&B.