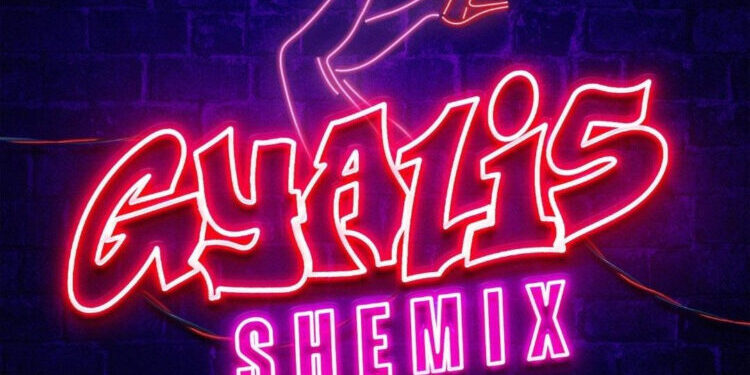 Chlöe has released an official remix of Capella Grey’s 2021 single, “Gyalis.” The updated version doesn’t stray much from the original, keeping Grey’s sly verses untouched. Chlöe slides in behind him with unequivocal vocals, which allows her to lament beautifully about the devious protagonist.  An easy catch herself, she knows that she “could’ve had his […]