Chicago Landlord Murdered and Dismembered by Tenant Over Eviction Notice 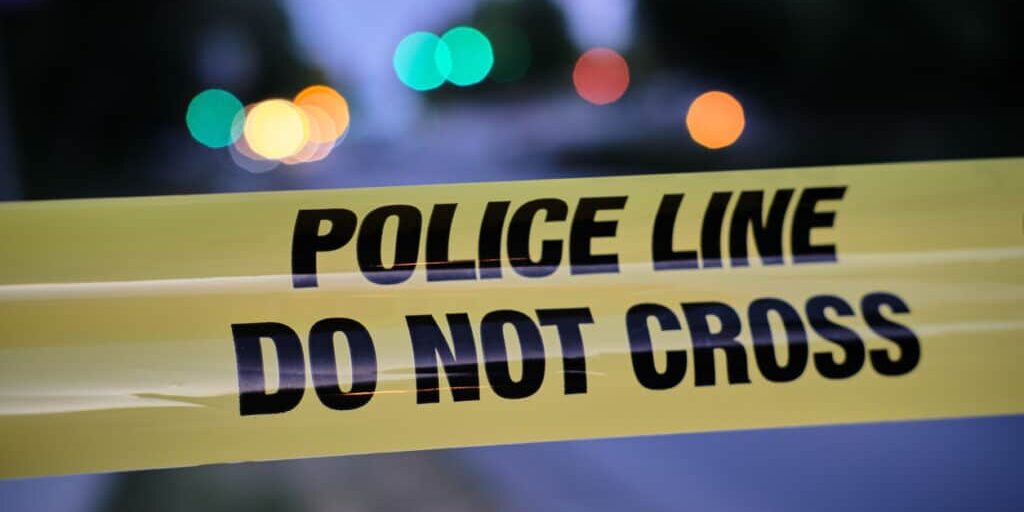 *A Chicago woman was arrested and charged with first-degree murder after her landlord’s dismembered remains were found inside a freezer.  Sandra Kolalou, 36, is accused of murdering 69-year-old Frances Walker inside her own home over an eviction notice. The victim reportedly rented out rooms in the house that provided a safe space for women in […]

The post Chicago Landlord Murdered and Dismembered by Tenant Over Eviction Notice appeared first on EURweb.