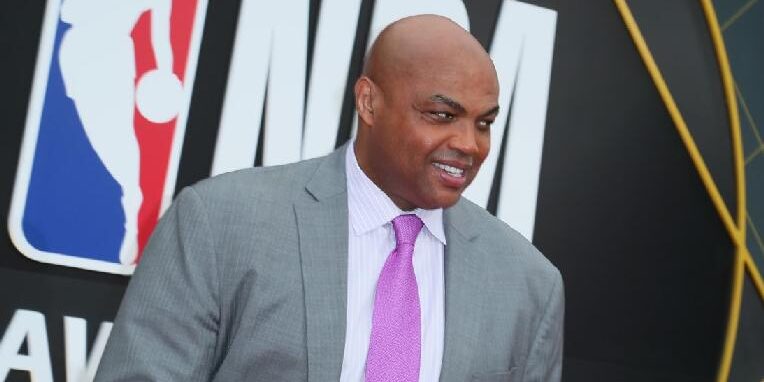 *NBA legend Charles Barkley showed some love for the LGBT community during a recent appearance at a Nevada hotel and casino. “I want to say this,” Barkley announced on stage at Harveys Lake Tahoe, Newsbreak reports. “If you’re gay or transgender, I love you. And if anybody gives you shit, you tell ’em Charles said […]