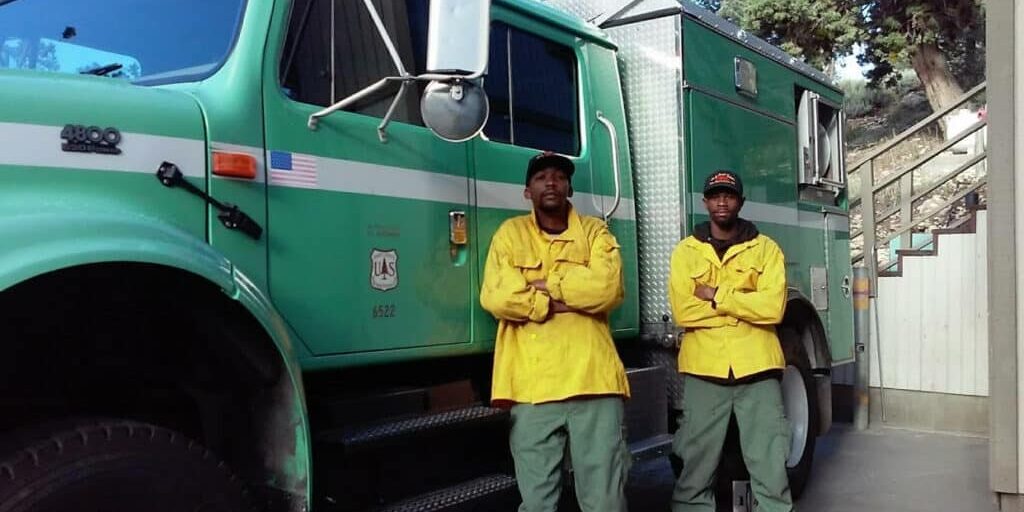 *After Brandon N. Smith was imprisoned for the ninth time, he found himself at a crossroads. That’s when he learned about the California Department of Corrections and Rehabilitation (CDCR) conservation campfire crews, which allows inmates to train as firefighters.   Smith initially joined the program to get out of his cell, but something changed after working […]