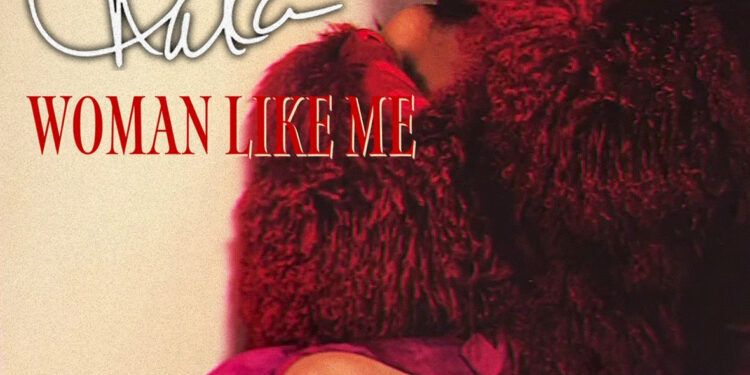 Chaka Khan has released “Woman Like Me,” her first single on SRG-ILS Group. It was produced by Gregg Pagani, who also co-wrote it with Francesca Richard and Jeffrey Anderson. Khan falls back on soul and R&B for “Woman Like Me” after exploring the dance scene on a previous album (more on that later). The wailing […]