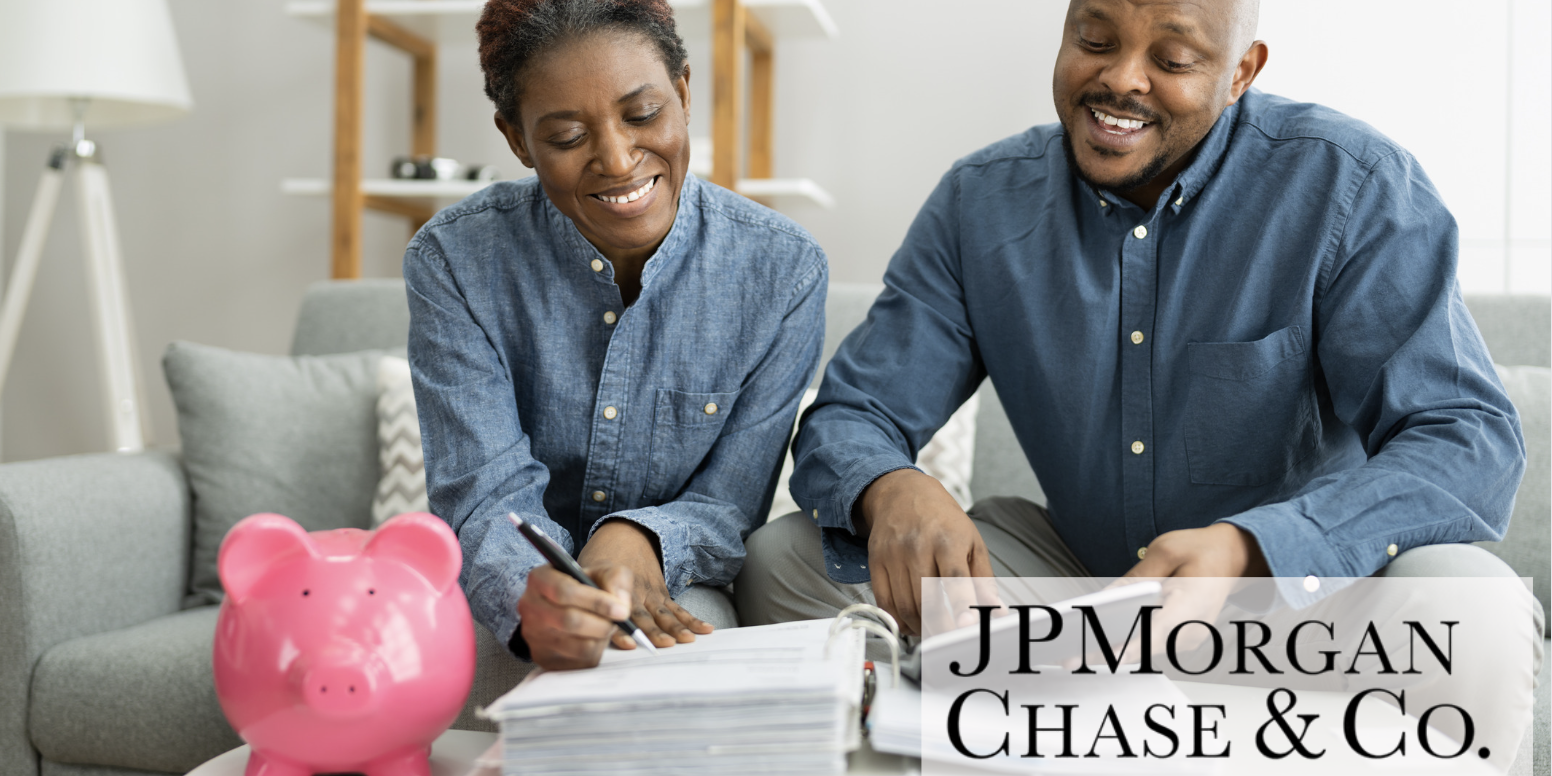 By Aziah Siid,
Word in Black

South Side of Chicago-native Abdul Wright, grew up the oldest of several siblings. His family moved through low-income housing — at one point they found themselves in a homeless shelter.

But Wright, who was named 2016 Minnesota Teacher of the Year, is a prime example of how an excellent education positively changes the outcome of a Black man’s life in America.

“I have students who I see in newspapers that get killed. I have young people who don’t know what they’re about to do for the next week of their life,” Wright said. “It’s triggering for me because it reminds me of my childhood, and I can’t save them.”

He was one of nearly 900 Black male educators gathered in Philadelphia for the fifth annual Black Men Educators Convening, which was sponsored by the Center for Black Educator Development, a national nonprofit founded by veteran Philadelphia educator Sharif El-Mekki.

Since 2019, the organization’s worked to, as its website  said, boost “The number of Black educators so that low-income Black and other disenfranchised students can reap the full benefits of a quality public education.”

“Innovation,” “brotherhood,” and “Black excellence” were some of the words used by Wright, and other panelists and attendees — teachers, executives, education advocates, and others — as they discussed the importance of building intergenerational relationships, the unsung sacrifices educators make, and how to ensure the next generation of Black boys want to become teachers.

But from a lack of classroom resources to poor working conditions and racism on the job, there are significant barriers to ensuring Black people join the profession and stay in the classroom.

Hayes  said when addressing Black male teacher retention, the conversation must include the percentage of Black men that graduate college, and do choose to go into education, making education among the top five careers of Black men.

Dr. Dariel T. Henry, co-founder and recruiter for Region Diverse Educator Program, tells Word In Black there are millions of jobs in the education industry that Black people could be a part of — and recruiting is one of the ways to bring Black men into the field.

“I want to help increase that teacher pipeline,” Henry  said. “One of the biggest non-encouragers of students going into education are current educators. If you want students to go into education you need to tell them about the positive parts of it, there’s struggles in all industries.”

And part of recruitment involves calling on and connecting with our history and ancestors.

“You will be someone’s ancestor, act accordingly”

The need to implement ancestral teachings as a means of attracting and keeping Black educators grounded the conference, beginning with the words of Grammy-nominated Poet, Amir Sulaiman.

“When those weapons are inevitably formed against them, your granddaughter can whisper through gritted teeth, I am the granddaughter of so and so,” Sulaiman said. “You will be someone’s ancestor, act accordingly.”

In addition, Dr. Greg Carr, chair of Afro-American studies at Howard University, spoke on the importance of educators connecting Black ancestral history to their instruction. Doing so, Carr explained, helps build intergenerational connections with those that came before them and will come after them.

Making those deep-rooted connections will better equip teachers to effectively instruct students in a way that intrigues them — and when they see themselves reflected, they are more likely to want to pass knowledge on to others by becoming teachers.

“I think there’s a much richer, deeper, and more historical context that we need to explicitly teach our children in the curriculum,” District of Philadelphia Superintendent Tony Watlington  said. “Equally important, we should inspire the young to have a love for learning and a love of self.”

Part of the work of the Center for Black Educator Development, is running the Black Teacher Pipeline, an initiative that helps build interest in the teaching profession and support high school and college students who choose to make education their career. At the conference, four fellows — Tamir Harper, Imere Williams, Horace Ryans, and Folly Kouvei — addressed building intergenerational connections through mentorship.

Kouvei, a junior at Howard University, was fortunate to have five Black male educators through his K-12 learning experience. He  said their leadership created a lasting impact on why he chose to be in education.

In addition, instead of being seen through a negative light, Kouvei said his Black male teachers “viewed, they saw, and taught me as a human.”

Along with embracing mentorship, translating knowledge and experience in a way that enables younger generations to grasp is also crucial.

“As a millennial, and an older millennial at that, who was brought up under a generation above me, it’s a translation,” Hayes said. He explained that he looks at mentorship from multiple angles and said educators need to be able to “translate what was valuable and drew you into education,” because “it’s not going to be the same.”

The responsibility of policymakers

Sandra Alberti, director of strategic partnerships at Student Achievement Partners, a non-profit focused on challenging K-12 standards in classrooms, tells Word In Black although she’s always been a champion of equitable education and the Common Core State Standards, over the last three years, she’s reflected on what that fight should look like and what role the rigid standardization of learning has played in discouraging Black children from seeing themselves as teachers.

It’s “not just the progress that’s been made, but in some cases — a lot of cases — the harm that was done by weaponizing those expectations,” Alberti  said.

Alberti, who is White, was transparent about the “White saviorism” subconsciously projected by many organizations — like hers.

She says they’ve begun exploring a new design model that encompasses conversations with the people who’d be directly impacted, which is one way they are understanding the needs of kids from the beginning.

In addition, there’s a responsibility to show up in spaces with other reform organizations to encourage them to shift toward  truly understanding the academic and personal needs of students of color.

“It needs to not be a choice. It needs to be how we define if we’re doing a good job or not,” Alberti said.

As Superintendent Waltington  said, “We should be inviting and motivating students to dream big, to understand themselves first. We should not be doing kill and drill just to complete test scores.”