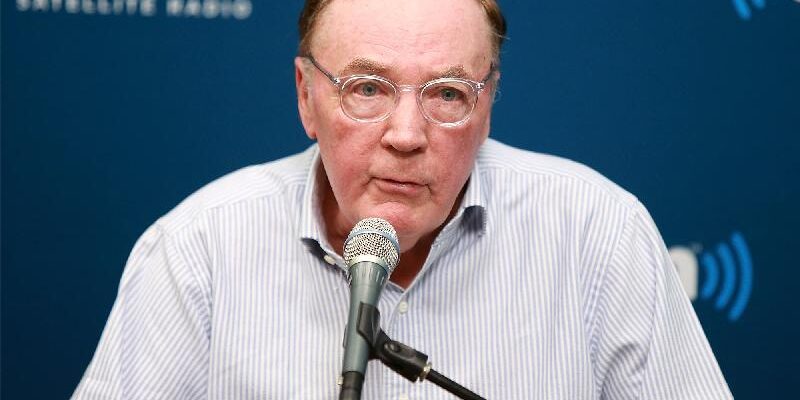 *James Patterson, an older white author with a net worth of about $800 million, has claimed it is difficult for white men like him to find work in publishing and Hollywood. According to Patterson, white male writers go through “another form of racism.” The thriller novelist spoke in an interview with The Times, decrying the […]