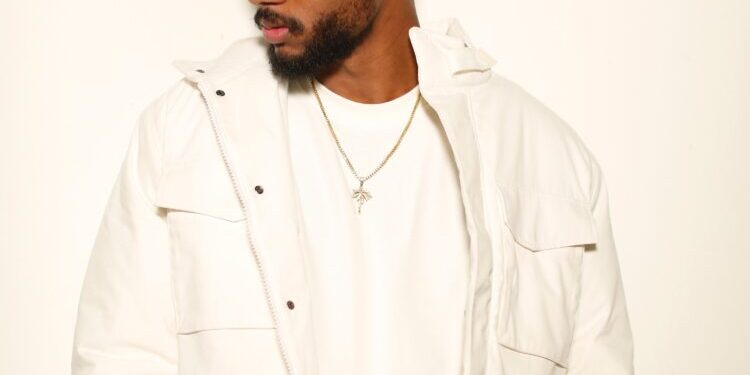 Bryson Tiller is gearing up for a comeback. The Louisville, Kentucky, native has announced that he is dropping a new song on Sept. 8.  The untitled track will serve as the lead single to Tiller’s forthcoming album, which currently does not have a release date. Tiller teased his upcoming single via a video posted on […]