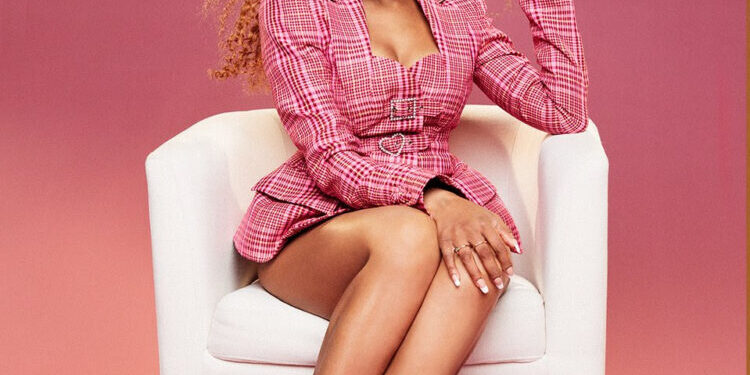 Brandy has signed a partnership with the iconic Motown Records. She joins a roster that includes Erykah Badu, Kem and Ne-Yo, among others. The announcement comes on the heels of her COLORS performance, where she performed “Rather Be” from her No. 1 album, b7. The official audio was released under Brand Nu, Inc./Motown Records. The R&B […]