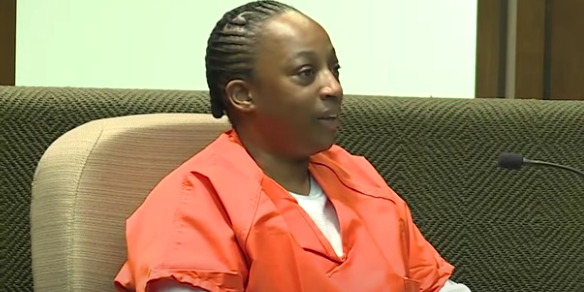 *Black Lived Matter activist Pamela Moses was facing six years in prison for voter fraud but a Shelby County judge has dismissed the case.  This is the same judge who in January sentenced the Tennessee woman over illegal voting registration accusations. At the time, Moses was found guilty of making or consenting to false information […]