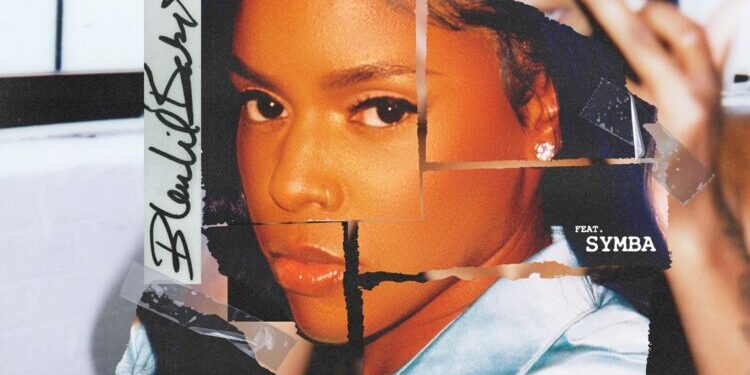 Hailing from Philadelphia, Pennsylvania, bleulilbaby teams up with Atlantic Records rap star Symba for her debut solo single, “Pride.”  Over a mid-tempo, melancholy production, helmed by Grammy-nominated collective Triangle Park, bleulilbaby shows off the dynamics of her voice by singing about the stubbornness and inflexibility she brings to her latest relationship. Her past affects her […]