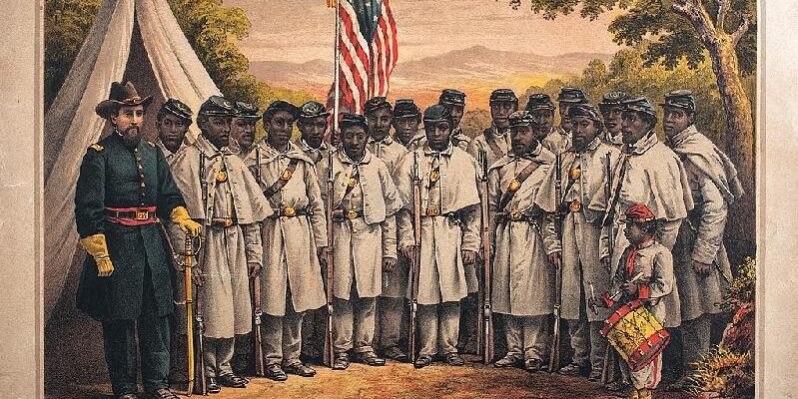 *Black veterans are owed a special debt of gratitude. We do so on Veterans Day via TheHistorymakers.org. The vets’ stories have been one of service to their country when often the United States did not protect them. The bottom line is that African Americans were present among the forces fighting in the French and Indian […]