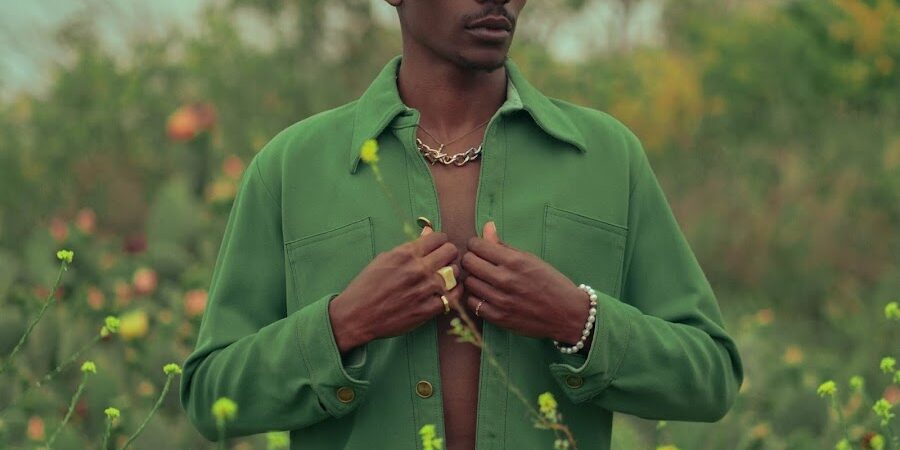 Emerging singer bLAck pARty has returned with Hummingbird, his third studio album, via Childish Gambino’s Wolf + Rothstein/RCA Records. It follows his 2019 album, Endless Summer.  Hummingbird‘s previously shared singles, “Hotline” and “On My Way,” arrived with some type of visual. The first was unrolled with its official video, and a live performance accompanied the […]