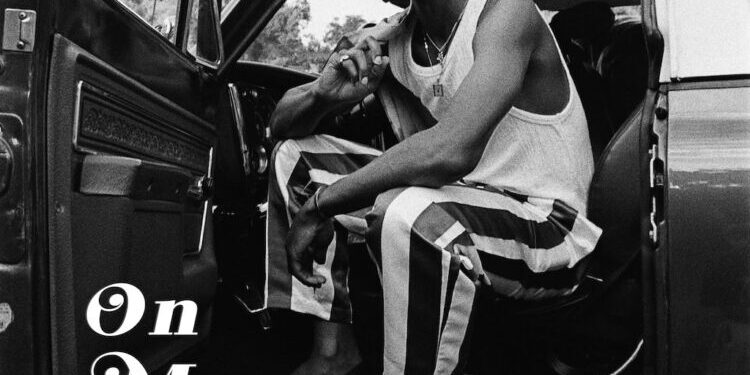 Tons of new albums are arriving this summer, and bLAck pARty is adding to the drops. Two years after issuing his sophomore album, Endless Summer, the Arkansas upstart’s third album has an official title and due date. Hummingbird will release on July 14 via Childish Gambino’s Wolf + Rothstein/RCA Records.  Among the album’s undisclosed number of songs […]