Bitcoin 101: What to Know and Where to Start 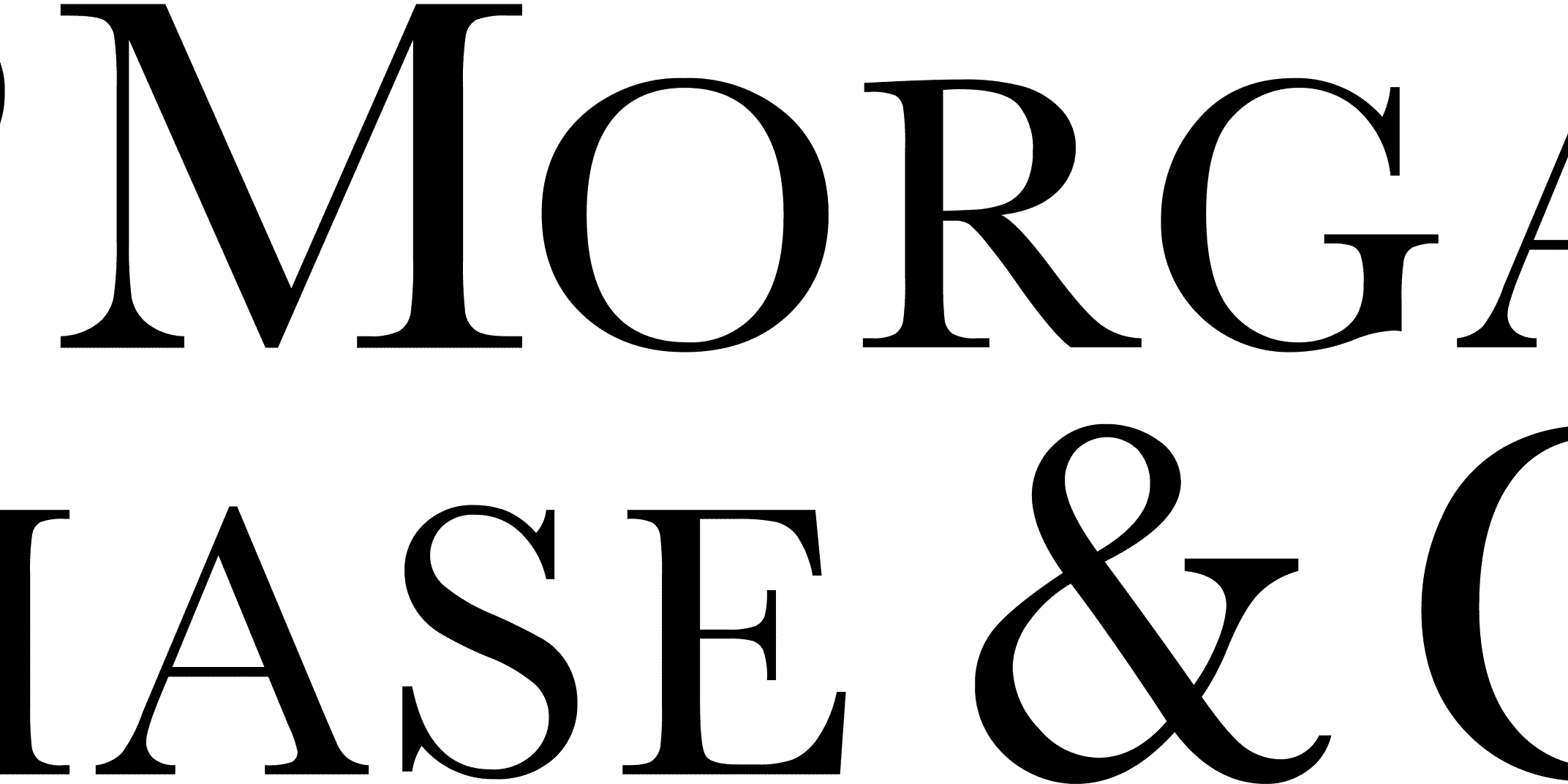 We’ve all heard about Bitcoin. We’ve heard about people making lots of money from it, how its value fluctuates, the questions and controversies around it, and people losing money after investing in it.

You may have wondered about bitcoin and whether it’s a practical investment strategy, maybe even the currency of the future, but aren’t sure where to start. A few basics can help you understand if bitcoin is right for you and get you started.

Bitcoin is one of many forms of cryptocurrency, essentially a digital form of currency usually referred to as coins. Government entities typically don’t control cryptocurrencies. Instead, those who trade them and use them to make purchases online ascribe their value. These currencies, including Bitcoin, rely on “blockchain” technology—a decentralized ledger of all transactions using cryptocurrency. One important thing to understand about cryptocurrency is that it is used on a peer-to-peer system, meaning no centralized bank or authority is involved in its production or use.

There is debate around the true identity of Bitcoin’s creator, who goes by the name Satoshi Nakamoto online. Nakamoto aimed to create a “peer-to-peer electronic cash system” detailed in a whitepaper in 2008. As the first and most common cryptocurrency, Bitcoin has the largest market share, with $1.1 trillion in market capitalization.

Where does come from?

Bitcoin and all other cryptocurrencies are produced in a process called “mining.” Computers compete against each other to solve mathematical equations to create a new block in the blockchain. Whoever solves the equation first is rewarded with new bitcoin. Bitcoin can also be purchased for regular currency, like dollars, using online accounts. This process is similar to buying stocks.

How do I invest in Bitcoin?

The first step if you want to invest in Bitcoin is to choose a Bitcoin wallet where you store your Bitcoin. Then, join a Bitcoin exchange—essentially marketplaces to buy and sell Bitcoin. Many of these exchanges exist, so do a little research and find the one you like best. Then, connect your wallet to your bank account and place an order for Bitcoin. You then manage this investment in a similar manner to others you may have, like stocks. Pay attention to what’s going on in the Bitcoin marketplace and do your best to make wise decisions about holding or selling your Bitcoin. You can also make some purchases with it.

How much is Bitcoin?

Like any currency, the value of Bitcoin against the dollar fluctuates every day based on changes in the marketplace. It recently reached an all-time high of more than $60,000 per one Bitcoin. Cheaper cryptocurrencies exist, but they will likely have smaller returns over time since they are used less and are lesser-known.

Should I invest in Bitcoin?

As with any investment, you should do plenty of your due diligence before getting involved with Bitcoin. This is more complex with cryptocurrency because it means learning the ins and outs of an entirely new, completely digital system. You should understand blockchain, cryptocurrency, and Bitcoin well before you invest. Speak with your financial adviser to determine if Bitcoin is a good investment for you and remember that all investments carry risk.

Bitcoin is still new in the grand scheme of currencies and trade platforms but has its potential benefits and rewards. While difficult to grasp at first, this digital currency has real value in certain circles, and many see it as the currency of the future. Since owners trade it on a decentralized ledger, some view it as more secure than typical currencies. Like any investment, there are risks, but it’s worth learning about.

The post Bitcoin 101: What to Know and Where to Start appeared first on AFRO American Newspapers .