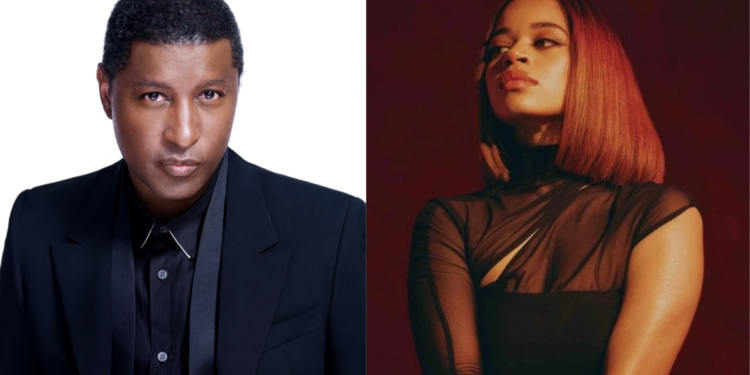 Legendary singer/songwriter/producer Babyface and Ella Mai have announced their new song, “Keeps on Fallin,” which will release on June 17. Babyface teased the upcoming collaboration, sharing footage from a March 2021 studio session. In the clip, Babyface complimented Mai on her melodies and voice before starting work on the soon-to-be-released duet. They broke down the […]