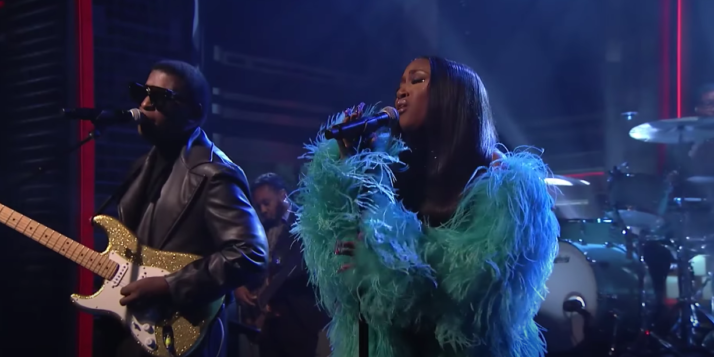 Babyface is hot on the promotional trail for his forthcoming album Girls Night Out. The 11-time Grammy-winning singer, songwriter and producer hit The Tonight Show Starring Jimmy Fallon stage on Wednesday night to perform “Don’t Even Think About It,” featuring Baby Tate. It’s the first televised performance of the yet-to-be-released song. Supported by a live […]

The post Babyface and Baby Tate Perform ‘Don’t Even Think About It’ on ‘Fallon’ appeared first on Rated R&B.