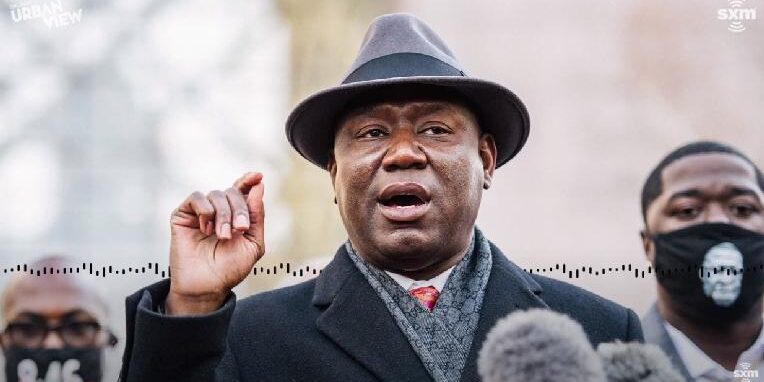 *Famed civil rights attorney Ben Crump is speaking out about why he allowed a production crew to follow some of his high-profile cases for the new Netflix documentary “Civil.” The project hails from Emmy-nominated director Nadia Hallgren, and producers Kenya Barris and Roger Ross Williams. Per press release, the doc is described as “an intimate […]