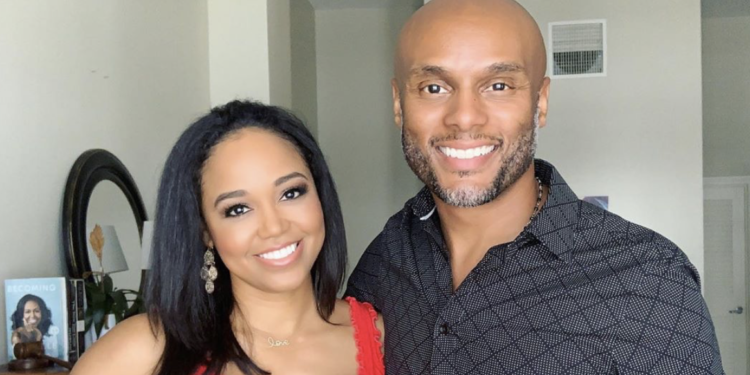 *ATLANTA —  Everyone who moves through downtown Atlanta today passes places where innocent Black men and women were pulled from trolleys, shot in their workplaces, chased through the streets and beaten to death by a mob of 10,000 white men and boys. But few have been taught about the 1906 Atlanta Race Massacre, which shaped […]