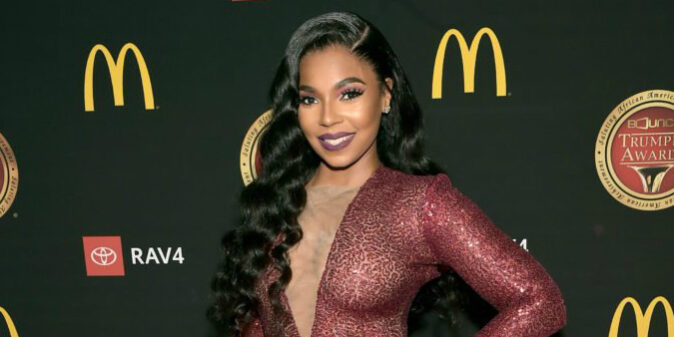 *Ashanti played a significant part in some of Jennifer Lopez’s biggest hits, but she was never acknowledged. the singer contributed to Lopez’s songs such as “I’m Real” and “Ain’t It Funny,” but she was not properly credited. The songs featured Ja Rule, who was Ashanti’s Murder Inc label mate. For years, Ashanti’s involvement in the […]