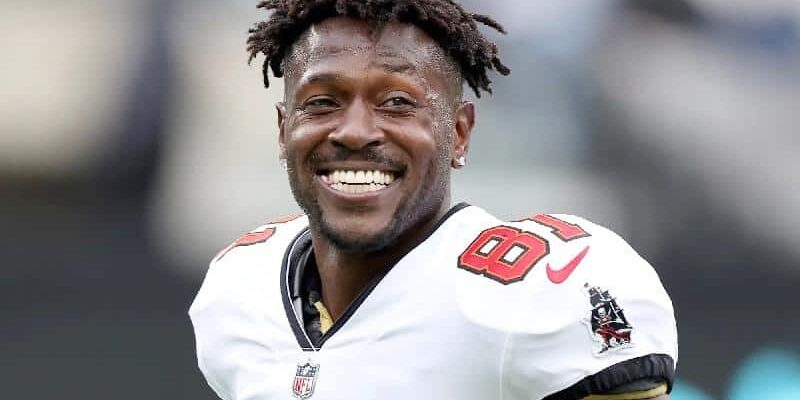 *Antonio Brown took to Twitter to respond to a viral video that shows him exposing himself to a white woman in a swimming pool in Dubai. We reported previously that the footage shows Brown, 34, exposing his buttocks to the woman, picking her up and dunking her in the water, and flaunting his private parts. […]

The post Antonio Brown Responds to Viral Video of Him Flashing His Private Parts to a White Woman appeared first on EURweb.