An Artist of Great Talent Julez is here with Another Track 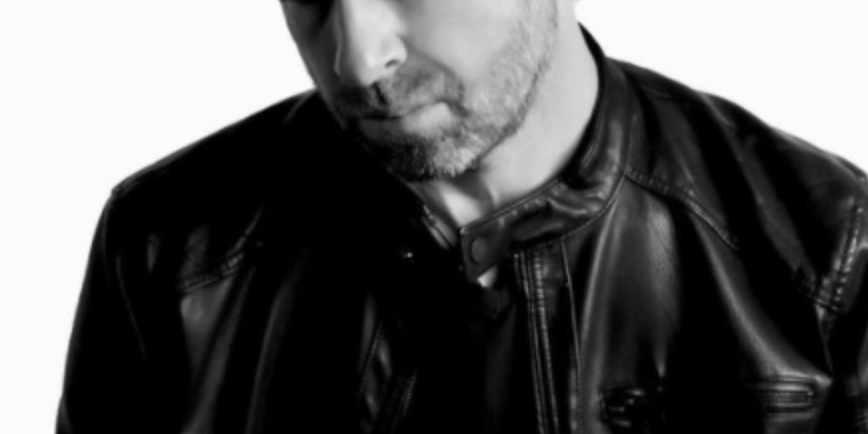 After giving a gem like “Pieces”, Julez, aka Julian Gardner, is going to drop another masterpiece, “Lift Me Up”. The song is going to be released in July. According to Julez, it is one of the songs that he wrote during the lockdown, just like “Pieces”. Julez stated that the lockdown at home gave him a pure mind of focus to write down good songs. Julez shared the moments of writing “Pieces” as:

“It was the first of many new songs for me that I started to write that was inspired by an extremely hard breakup in my life, and I looked to music to get me through a very difficult time. The track ‘Pieces’ was written late one evening when I was playing the piano after getting home from a long day at work. The chorus came to me very quickly around the riff.”

The songs became a career change project for him. Although he is a rising artist, “Pieces” gave him a lot of fame worldwide. It got a lot of love and admiration from music fans. Why shouldn’t it? The song is perfect with perfect melodies, perfect vocals, and beautiful music. Calling it the song of the month will not be wrong. It is hitting the playlists of many people.

It is not the first time for Julez to deliver high-quality music. Julian Gardner is a gifted lyricist and composer. Despite his lifelong passion for music, he only entered the industry two years ago. In just two years, with his exceptional songwriting and music production talents, he made a name for himself among fine-rising musicians. Julez’s musical sensibility is enhanced by his early exposure to various musical instruments, such as the piano and drums. He has worked with various bands in the past. He understands how to manipulate his beats’ flow and has a firm grasp of it. Furthermore, thanks to his ability, the texture, rhythm, and harmony of all the components in his songs are properly harmonized and chosen. This is what distinguishes a skilled artist from a novice artist. His most recent song, “Pieces,” exemplifies his raw skill.

Julez has released four tracks thus far. “High and Low,” his debut single, featured Patrick Hunt and was a blend of high and low ideal pitches, voices, and lyrics with techno music. Later, he released “Beautiful Mind” and its club mix edition, which received widespread acclaim. These were his projects at the start of 2020 before the Corona Virus arrived. He couldn’t release any songs because of the lockdown, but he wrote a lot. The superb attention and discipline he applied to his work culminated in the masterwork “Pieces.” Julez is back with two more golden tracks after “Pieces.” Julez has revealed that he will release “Lift Me Up” in July, followed by “Lovin’ You,” the release date of which has yet to be determined. Julez is now working on “Lovin’ You” alongside another well-known musician, Bailey Jehl. Both of these songs were composed under lockdown, so we’re hoping they’ll be as much fun as “Pieces.” Continue to follow Julez on social media for additional information. The links are the following:

The post An Artist of Great Talent Julez is here with Another Track appeared first on Singersroom.com.