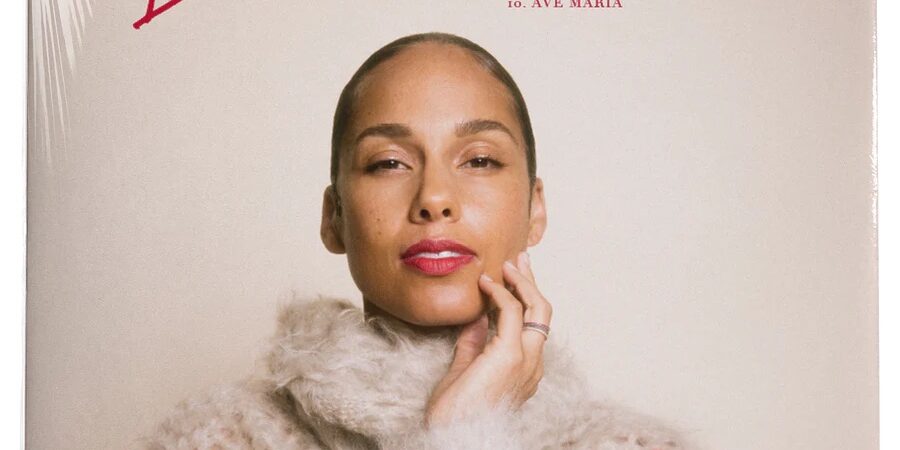 Grammy-winning singer, songwriter and producer Alicia Keys has released her first Christmas album, Santa Baby. The 11-track project features four original songs written by Keys, including the lead single “December Back 2 June.” “For this Christmas / Don’t need wishes / Not since I met you / Every season you give reason to love you / […]