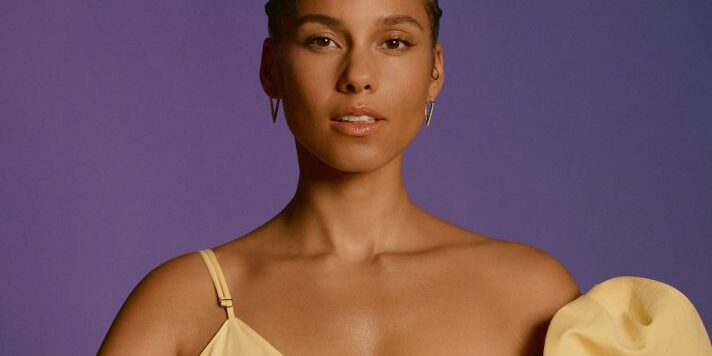 Alicia Keys has scored nine new certification updates from the Recording Industry Association of America (RIAA). “Fallin’,” the lead single from her debut album, Songs In A Minor, is now 3x multi-platinum for selling over three million equivalent units. Earlier this year, Songs In A Minor was added to the National Recording Registry.  “If I Ain’t Got […]