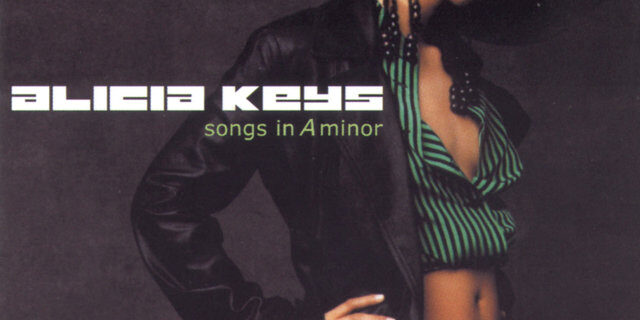 The Library of Congress has announced that Alicia Keys’ debut album, Songs in A Minor, has been added to the National Recording Registry. The album qualifies to be preserved for all time based on its “cultural, historical or aesthetic importance in the nation’s recorded sound heritage.” “I’m so honored and grateful that Songs in A Minor, […]