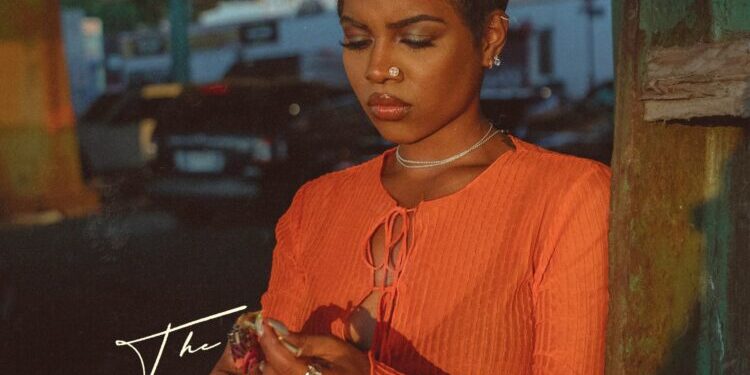 Emerging R&B singer/songwriter Alex Vaughn has released her debut project, The Hurtbook, via LVRN/Interscope Records. The project features production by Rodney Jerkins, Camper and DJ Money. It includes the previously released tracks “Mirage” and “Talkin.” Across the project’s eight tracks, Vaughn pours her heart out as she processes a breakup and proceeds to move on with […]