AHVE is back with fire new single “Selfish” 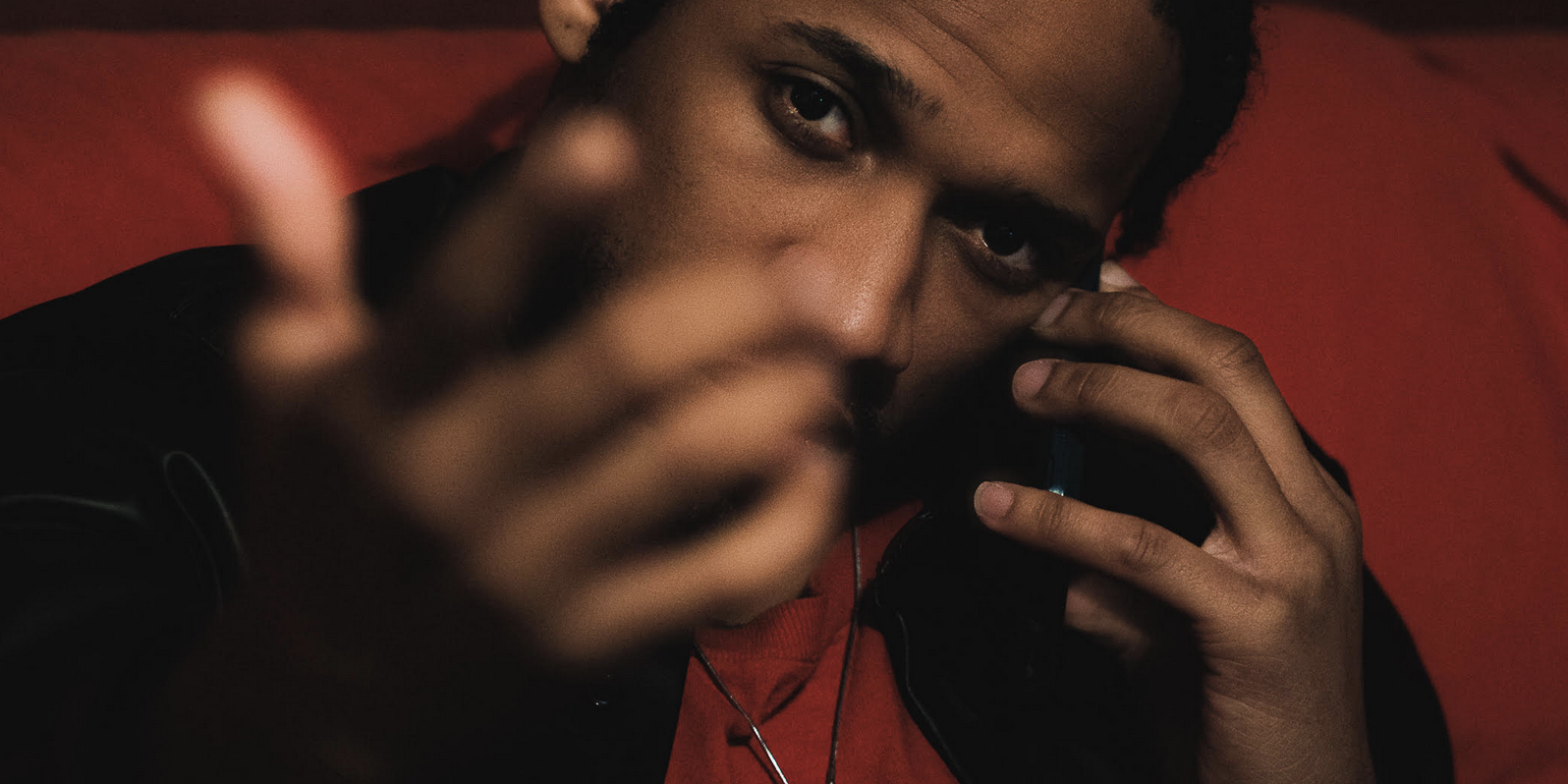 It is our pleasure to announce another up and coming hit!
AHVE is back on the scene, this time with the fire new single “Selfish.” Check it out today for a taste of New York’s smoothest R&B.

Over a dreamlike soundscape and deep rhythym, his new song reminds us of the kind of love that refuses to stay in the past. Look out for his debut album Late Nights, which you can pick up later this year. You can also find more of his groundbreaking work on Spotify to savor in anticipation.

Though more highly recognized as his stage name AHVE, Uriel Antonio Fox is coming in hot and straight out of of Brooklyn, New York. His meteoric rise to the top started back 2016 as a song writer for the artist Honey Cocaine out of Canada. Uriel’s work paid off, resulting in the release of Honey Cocaine’s song by the name of “One Time.”

In 2019 he began work studying under one of his mentors, singer and song writer Guordon Banks.
Animated by what he had learned, AHVE’s star was born with the release of his first single entitled “Fade Away”. AHVE has continued to pour himself into his work ever since.
“Lost Possessions”, his early 2020 song featuring Da Friend Zone began earning AHVE well deserved recognition. The talent AHVE brings eventually blew up in 2021 with stunning single “The Feeling.”
Don’t miss out as he keeps the hits coming!

The post AHVE is back with fire new single “Selfish” appeared first on Singersroom.com.