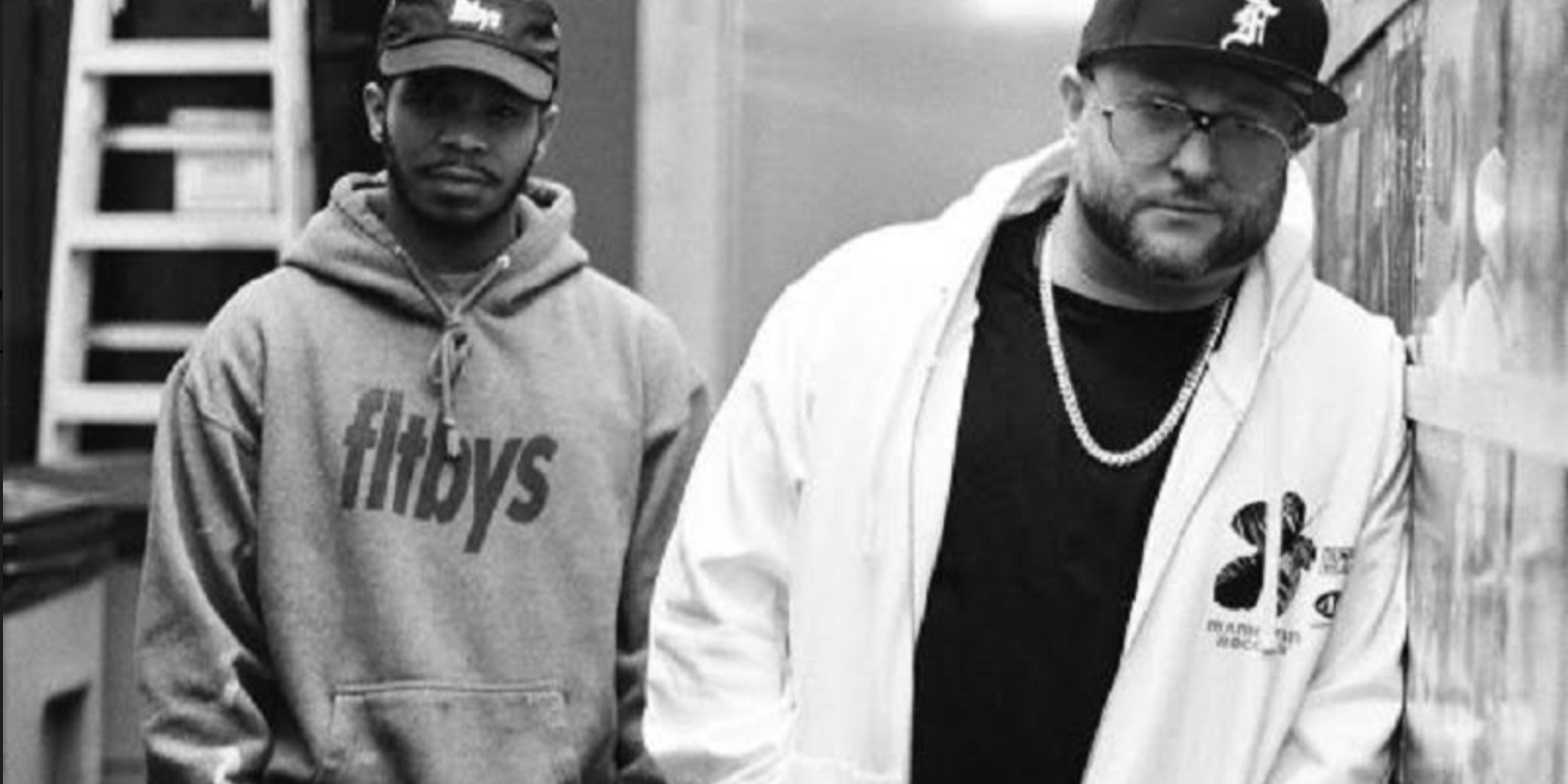 KOTA the Friend and Statik Selektah teased fans on social media that they will be
collaborating on another project to be released in January 2023.

Kota and Statik collaborated on “To Kill a Sunrise” in 2020, which was a project that received talks of Album of the Year. The name of the new project is unknown at this time but Statik replied to Kota’s tweet, with “To Catch a Sunset?”, leading us to think that might be the name of this new collab

Kota stated, “2023 will be a year of making new music, including projects with Statik Selektah and other collaborations in the U.S. and internationally.”

Kota, fresh off his Europe tour that took him to London, Berlin, Amsterdam and Paris, is
finishing 2022 with shows in Harrisburg PA on November 11th and to Australia in December.
For 2022 Kota took his Flight Night Music Festival to Chicago, NYC, Denver, London, Berlin,
Amsterdam, and Paris. Kota’s Flight Night Music Festival has highlighted over 50 independent artists, as openers for Kota during 2022.

According to his IG page Kota is dropping a new single this Friday November 11th for New
Music Friday.

The post A Second Collab Project Coming from KOTA the Friend and Statik Selektah appeared first on Singersroom.com.