A look back at some memorable songs about animals 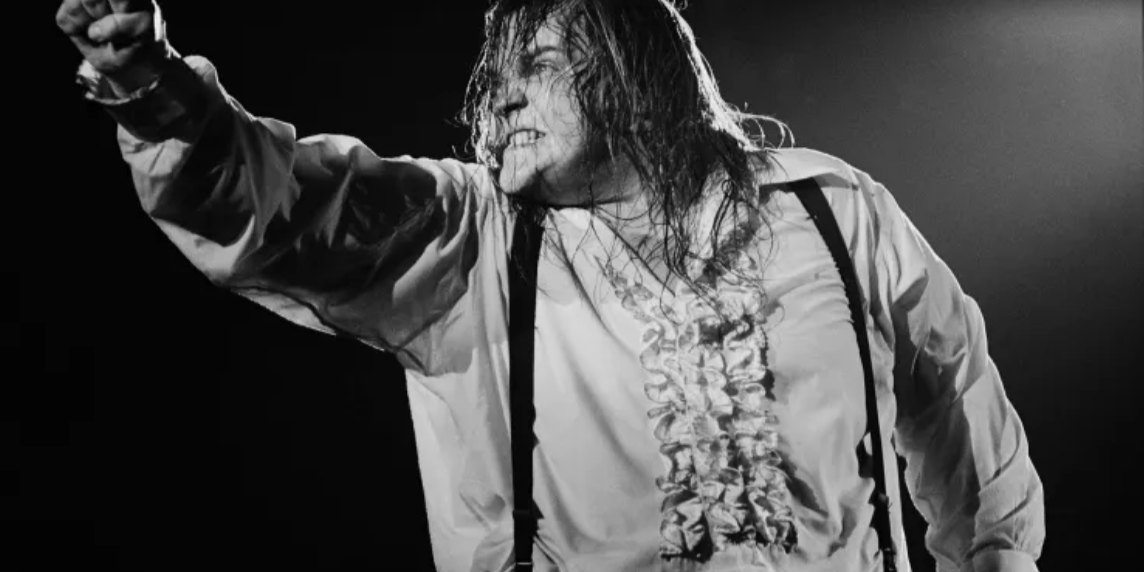 Impactful lyrics and soulful voices have contributed to some of the most memorable music ever
released, but there are other tracks that similarly hit the mark. When it comes to the world’s love of
animals, particularly dogs and cats, there is a wealth of songs dedicated to a topic that many
people can relate to.

Songs about animals are filled with symbolism and provide a relatable subject matter that can
apply to global audiences. A song about a specific reptile or a furry friend can result in a number of
killer metaphors, hard-hitting stories, and even a happy tribute to a past buddy. Love them or hate
them, animals are prominently featured on this planet of ours anyway, from animal-themed
documentaries to a Funky Monkey game. As such, given society’s overall love of the animal
kingdom, it’s inevitable that some famous artists and bands from the world of music would share a
number of compositions around a beloved pet or a trip to the zoo.

While love songs and tales of hate are preferences for some, others prefer the way in which they
can identify with an animal-themed masterpiece. So, without further ado, let’s take a look at some
of the most memorable songs about animals.

Bat Out of Hell – Meat Loaf

A bat flying at speed out of hell and coming towards your head would probably be shockingly fast,
making Meat Loaf’s analogy for this fast-paced masterpiece entirely accurate. The song, which has
been prominently featured on classic playlists for years now, tells the story of a man who wants to
explore the open road on his motorcycle, only for it come to a horrifying end after he crashes badly,
with his heart-breaking out of his body “like a bat out of hell.” It makes sense, right?

While the exact meaning of this particular Red Hot Chili Peppers song is up for debate, the
mention of a ‘Slow Cheetah’ is prominent throughout. Some say the track is about struggling to fit
in, perhaps hinting at how a slow cheetah isn’t common and potentially highlighting the person
featured in the track’s feelings of isolation and loneliness. Others, though, think the song is about
battling some form of addiction.

A track that has gone relatively under the radar compared to some of her other creations, this slow
and relaxing song by Alicia Keys focuses on the animals with distinctive black-and-white striped
coats throughout, although the context in which they’re referred to is open to interpretation.
Released in 2014, many people think that the soulful singer is referencing a dreamy painting
alongside her love of zebras . Occasionally featured in television shows and movies, while also being included in advertisements
over the years, Cool for Cats is one of Squeeze’s most famous tracks. Although the “cats” in this
particular song are actually meant to be cool individuals, it’s still an iconic tune with our beloved
feline friends being referenced throughout. In fact, the title of the song is also a reference to a TV
show that ran in the ’50s.

Eye of the Tiger – Survivor

If you haven’t heard Survivor’s classic track, then you should probably question whether or not
you’re a true music fan. Featured prominently in film and TV over the years, it’s easily one of the
most motivational songs ever recorded. A go-to tune when in the gym or going for a run, it’s a song
about never giving up as people channel their inner tiger and battle on through.

The post A look back at some memorable songs about animals appeared first on Singersroom.com.