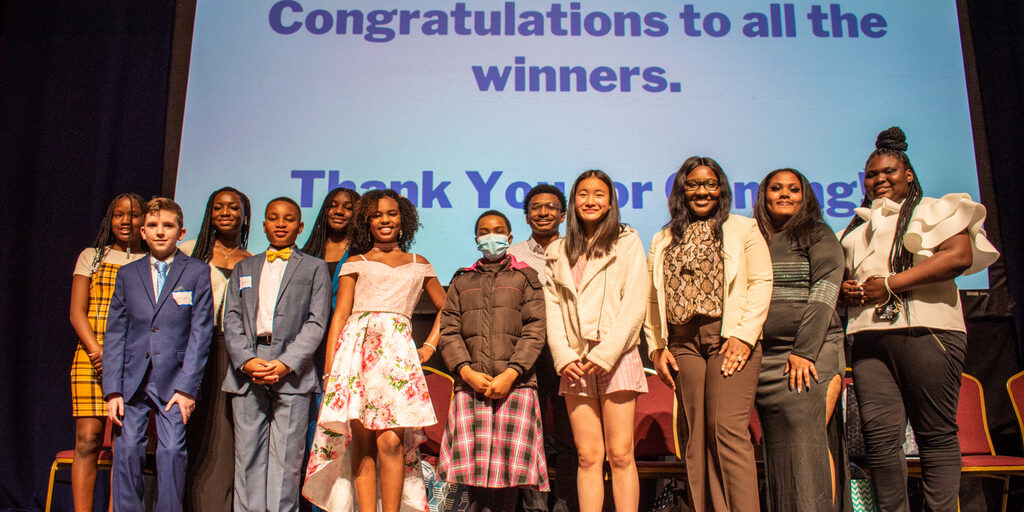 By Special to the AFRO Winners of the 5th annual Dream Big Contest were recently announced and celebrated at the Lyric Baltimore, the historic live-entertainment venue in Baltimore, Md.  The Lyric Foundation, which operates and maintains the theater, announced both Dreamers (runners-up) and Visionaries (grand prize winners) on the Lyric stage.  “The Lyric Education team […]