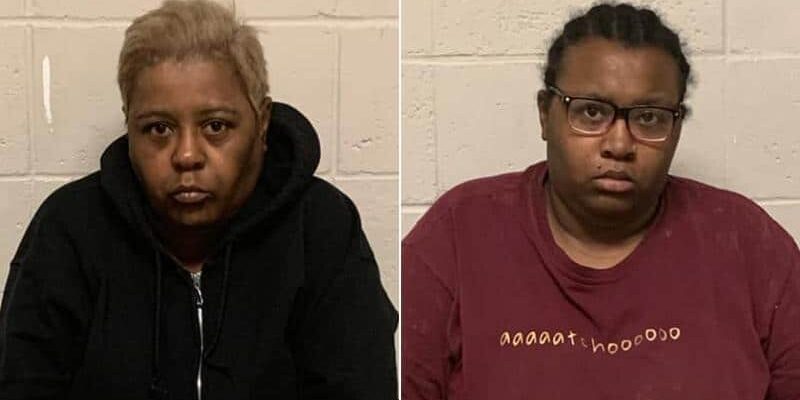 *(CNN) — A 4-year-old girl in Baton Rouge, Louisiana, has died after her grandmother forced her to drink whiskey, police say. The girl’s blood alcohol content was 0.680%, a “lethal dosage,” according to the arrest warrant. A level of .25% can cause alcohol poisoning, and anything higher than .40% can lead to a coma or […]

Alabaster DePlume: Gold: Go Forward in the Courage of Your Love (International Anthem)
May 27, 2022
Go to Top