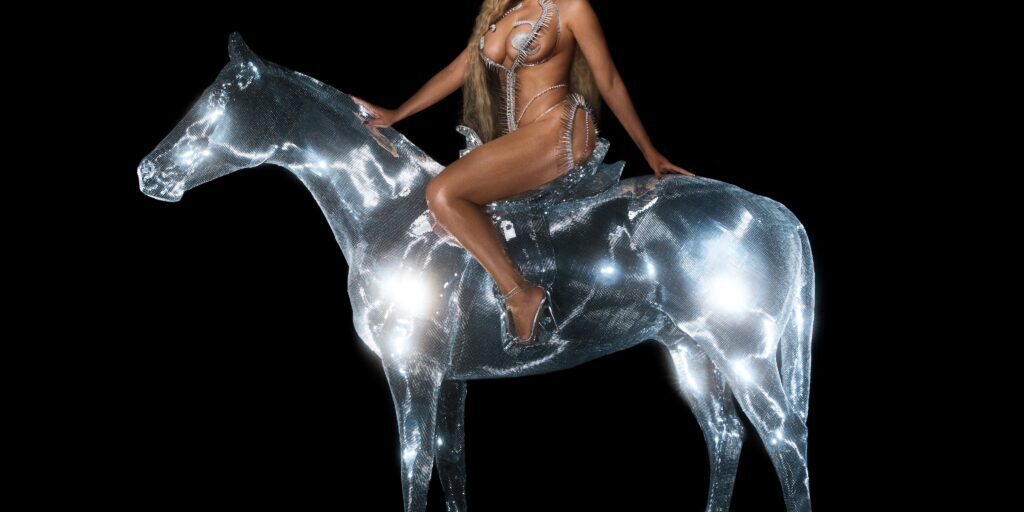 NBC and E! have announced their 2023 People’s Choice Awards nominees. Beyoncé leads in the music field with three nominations, including Female Artist of 2022. The global icon also earns nominations for Song of 2022 (“Break My Soul“) and Album of 2022 (Renaissance). “Break My Soul,” co-written and co-produced by The-Dream and Tricky Stewart, was […]