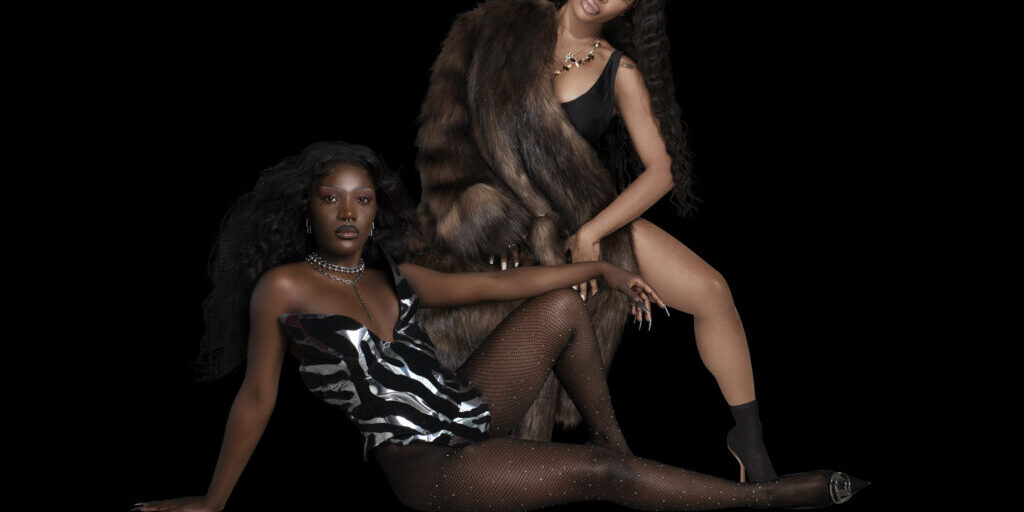 The Weeknd received the most nominations at this year’s MTV Video Music Awards, with five total. The global superstar, who just started his Afters Hours Til Dawn Tour, is a two-time nominee in the Best Collaboration field, one for “One Right Now” with Post Malone and the other for “La Fama” alongside Rosalía. The Weeknd […]